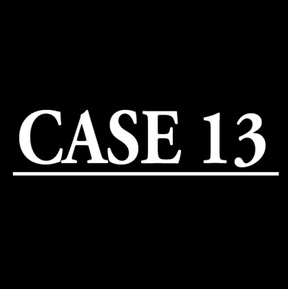 Case 13, is a puzzle adventure game, Inspired by the game "Myst" with the art style of "Blair Witch Project". Your a detective trying to find out what transpired in this house. My role in this project was design, world building and FX.

This is the Kismet work I did for the Cinematic, Game Play, and FX. 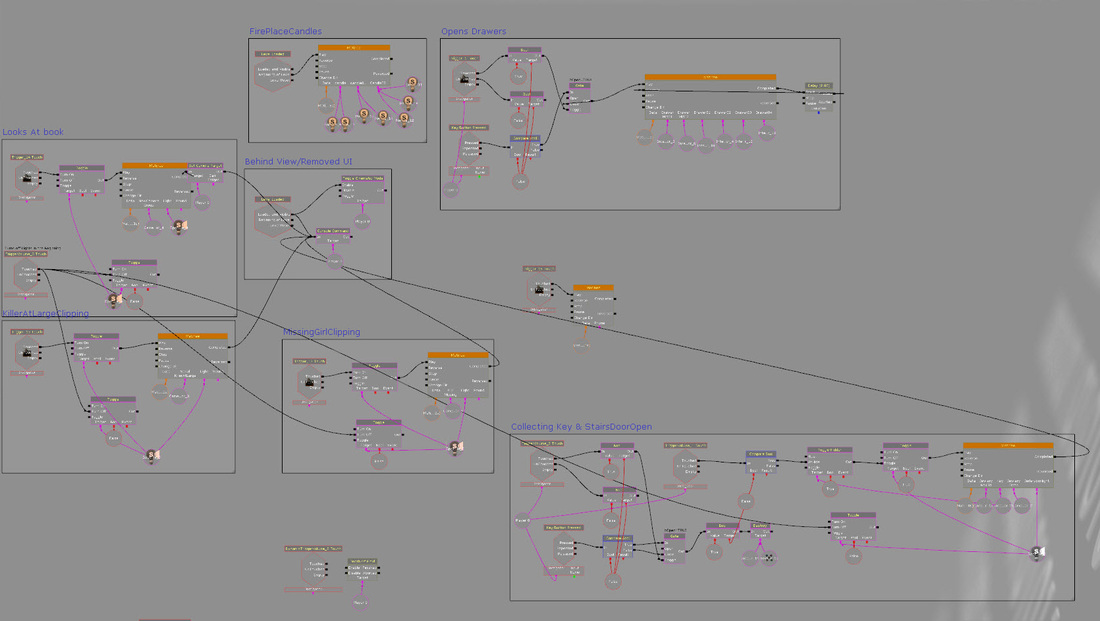 This the Kismet work for the flashlight, To get it working as a regular flight light to a black light. 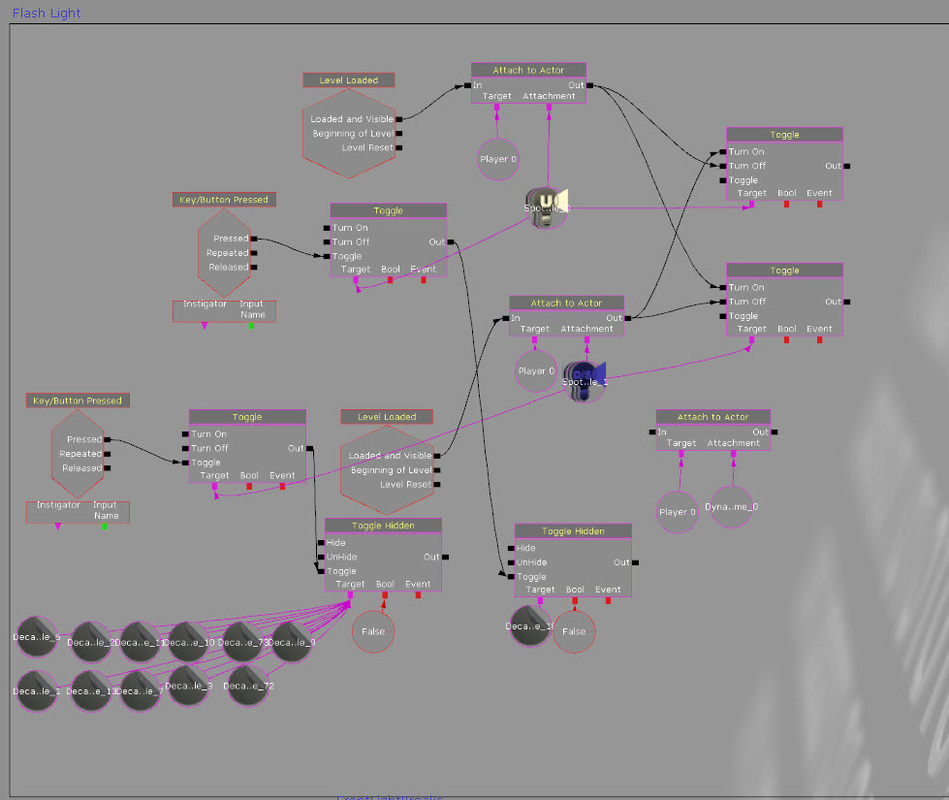 This shader was used for when the player picked up a key or an Item. Blood would seep through the wall telling the player to get out of the house. At first we thought about making the house seem haunted.

This shader was used for the decals of the blood on the wall. When the black light was on.

The shader used for the candles flame particle.

Walk Through and Commentary